What is Giant Cell Arteritis?– and what can we do about it? 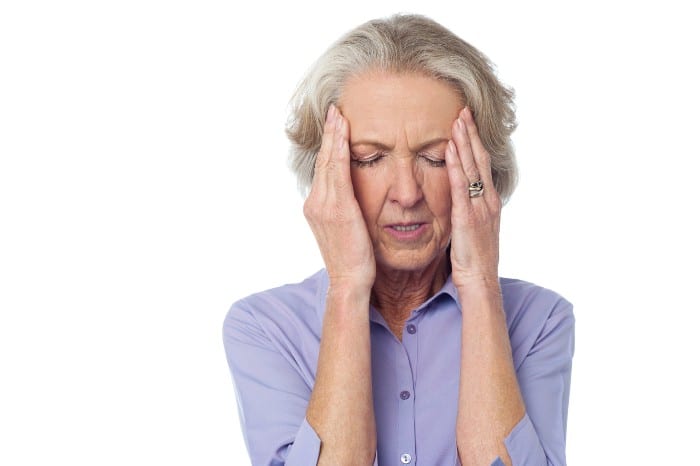 10 Mar What is Giant Cell Arteritis?– and what can we do about it? 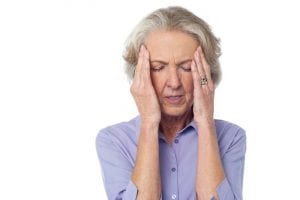 Symptoms of giant cell arteritis depend on where the condition affects blood vessels.

Altered vision is a medical emergency as visual loss is permanent once it ensues.

Urgent treatment aims to prevent visual loss and treatment with prednisolone is very successful in this regard if implemented soon enough.

Symptoms can also come from the body being generally affected by inflammation. People can get aches and pains around the shoulders and hips and sometimes joints such as the hands can be swollen. Some people get fevers and some people get visual hallucinations as part of the condition. If arteries affecting the legs are affected people can get pain and cramping in their legs.

The diagnosis is made on the basis of the nature of the symptoms, the presence of high inflammation markers, a temporal artery biopsy when required, and imaging of the larger blood vessels with PET scanning if indicated. Of course, other conditions are excluded with relevant tests as not all cases of giant cell arteritis are straightforward.

Treatment is with high dose prednisolone. Doses of maximum oral 60 mg are given unless there is the threat of visual loss, in which case doctors can arrange a pulse dose of intravenous methyl prednisolone, which is the infusion form of prednisolone to ensure that a high dose makes it into the body immediately. People are kept on prednisolone for a long time to treat the disease and are on high doses for several months whiles the dose is being reduced according to symptoms and blood tests.

Because there is a high rate of recurrence of disease people are kept on high doses of prednisolone for a long time.

As an advance in treatment, biological agents are being explored to get quicker control of the disease and minimise the use of high dose prednisolone, hopefully to get better results and few side effects for patients. Tocilizumab is a drug which has shown promise and is in the process of being evaluated for being placed on the PBS for this in Australia. There is research into other biologicals as a possibility but nothing is imminent in Australia for treatment.

If you have GCA, you will be on treatment for many years, as the most common time for relapse is within 18 months of ceasing prednisolone. Many people with GCAS remain on life- long low dose prednisolone, particularly if visual symptoms were the major feature of their presentation.

If you have GCA it is important to have a good relationship with your rheumatologist and ask any questions that you might have.

Please be in touch if there are any questions you would like answered in another blog!

Learn More About Your Condition 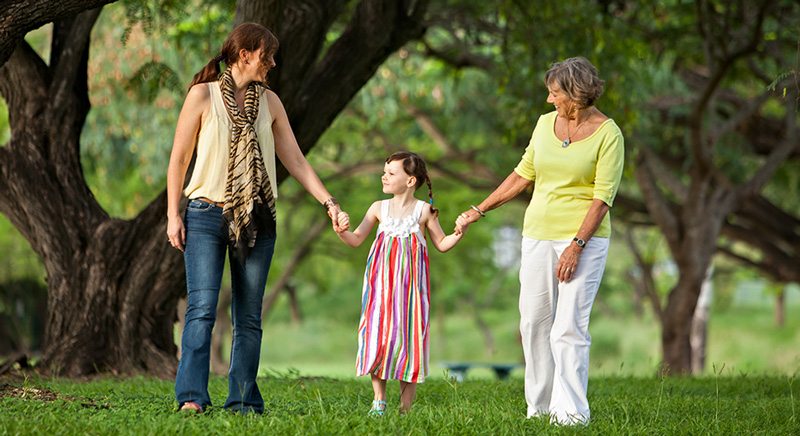 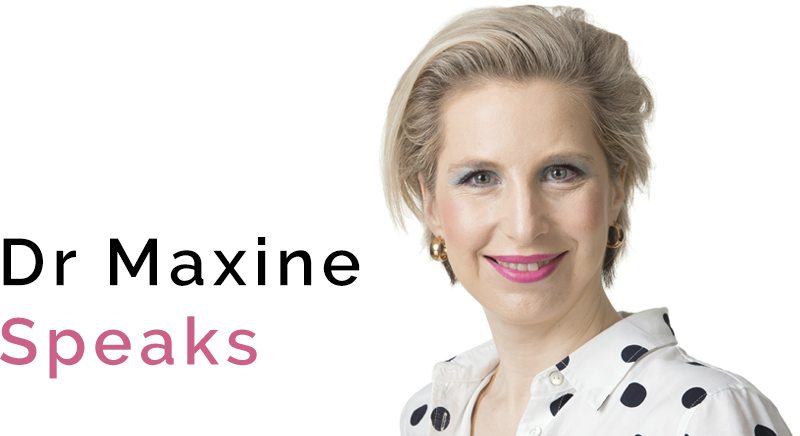 For further articles from Dr Maxine Szramka on medicine, science and society, read her personal blog at Dr Maxine Speaks.

This site contains information about common rheumatological conditions and health care. Every attempt has been made to ensure that the information presented on this site or accessible through it is accurate, however we cannot guarantee that the site is free from errors or omissions. The information contained on this website is for general purposes only and is not a substitute for the personalised advice that you would obtain from your treating physician. If you have a rheumatological condition or are concerned that you do, please seek the advice of a qualified physician for a personalised evaluation and treatment recommendations.